How to deodorize during fermentation

A plurality of air intake fans are installed on one side of the closed fermentation area to let the outside fresh air enter the workshop, while a plurality of exhaust fans are installed on the other side of the fermentation and processing workshop, each of which is connected with an exhaust pipe, and the gas discharged from the workshop is introduced into the solid or liquid biological filter through the pipe. Because the solid or liquid biofilter is filled with active biological deodorization bacteria in advance. The odor in the workshop can be controlled. For example, there is a biological fertilizer production enterprise that passes the odor of the organic fertilizer factory into the fish and shrimp ponds through the exhaust pipe, while the fish and shrimp ponds are added with useful active Deodorizing Bacteria, which not only solves the odor problem, but also provides nutrients for the fish and shrimp, which is a good thing to kill two birds with one stone. 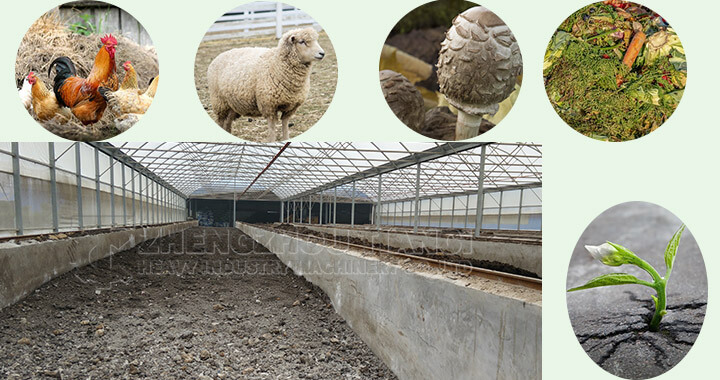 Pre:Are there hundreds of millions of effective bacteria in bio organic fertilizer

Next:What is the role of the compost turner machine in the fermentation process?