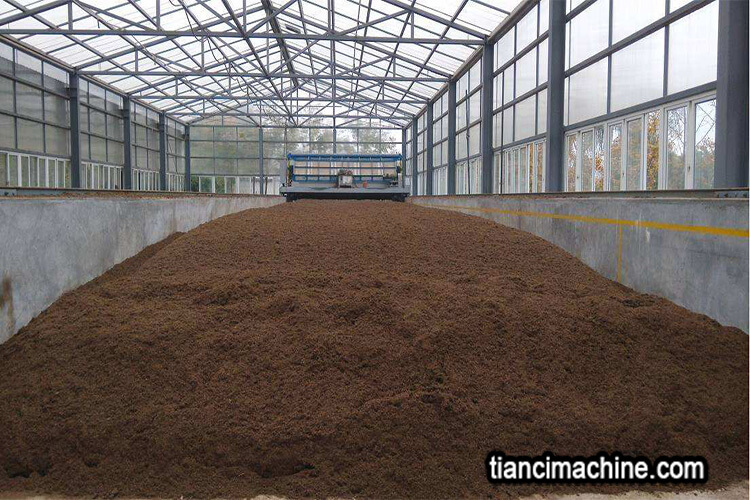 2. There is also a compound leavening agent. It is mainly a powerful fermentation agent composed of a series of complex microbial communities. It has the characteristics of fast fermentation, high number of bacteria, strong performance, wide use, easy operation, low cost, less miscellaneous bacteria and so on. Unlike other single functional bacteria, it has limited functions.

Note: in the fertilizer production line, the more the fermentation agent is used, the better the effect is not, and the longer the fermentation time is, the better the effect is. The operator should set the corresponding time according to the specific auxiliary bacteria agent used, so as to improve the treatment effect and quality as much as possible.

Pre:What should be paid attention to when using organic fertilizer production equipment for rapid fermentation?