The quality of organic fertilizer depends on the fermentation process 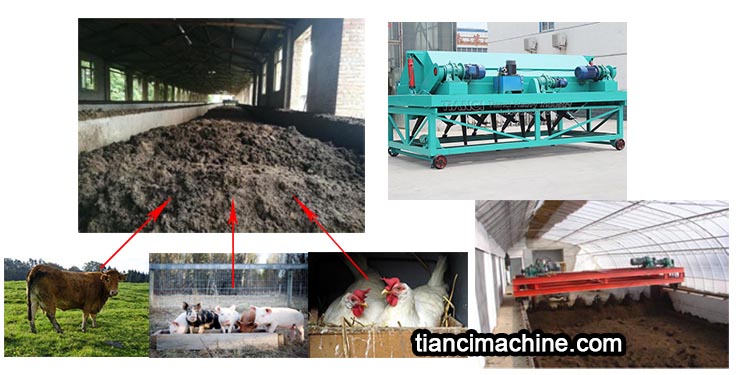 The high temperature time of organic fertilizer fermentation reached 45 ℃ or above. During this time, the thermophilic microorganism was suppressed or even died, and the thermophilic microorganism rose to be the dominant microorganism. In the composting of fertilizer production line, the residual and newly formed soluble organic matter continued to be oxidized and differentiated, and the disordered organic matter such as hemicellulose cellulose and protein also began to be intensively differentiated.